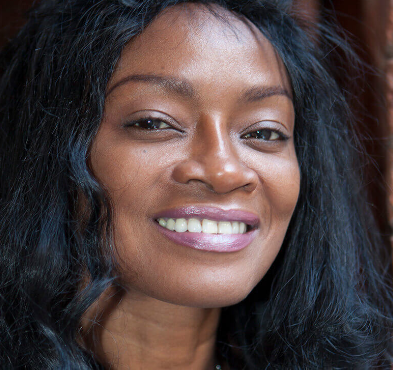 Vice President and Creative Director
Deborah Terry is one of the co-founders of Lifeline. Debbie is a freelance photographer who has participated on numerous missions to Africa for both Lifeline and Refugees International. In the early 1990s, Debbie established herself as both a fashion and music photographer in New York City – her images have been exhibited at the Lincoln Center in New York, The Institute for African Affairs at NYU and the Art Basel in Miami. Since 2004, she has focused her creative energies on humanitarian photography. Here, she has utilized her artistic vision to capture the desperate plight of refugees and other impoverished persons by uncovering the beauty of their everyday life in its simplicity and grace.